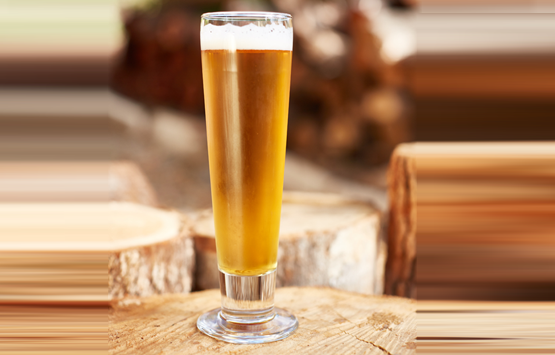 Moko exhibits a layered malt profile from use of Germen pilsner and pale crystal malts. Long cold conditioning times provide a clean crisp finish that is accentuated by floral and citrus/lime notes from New World hops.

Moderate carbonation and a medium body make Moko an easy drinking beer for all occasions.

Wedgetail beers are never filtered or pasturised, they are “Live beers” which contain living yeast and must be stored refrigerated for best flavour. 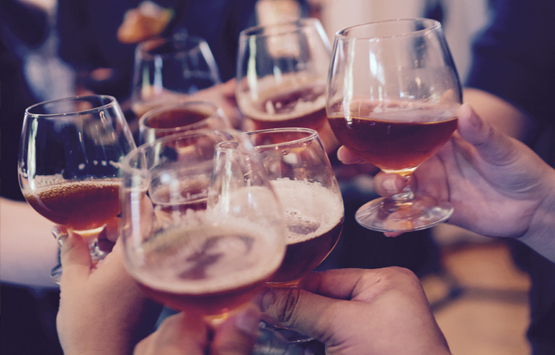 Wedgetail Brewing is as individual as the beers it produces.

Wedgetail's three-coil heat exchange recirculated mash system (HERMS) was designed by our Brew Crew. Affectionately known as 'Davros' for reasons obvious to Dr Who fans, it produces "wort" of exceptional quality and clarity.

By getting this part of our process right at an early stage of the brewing process, Wedgetail is now able to produce a consistently high-quality finished product.

It began many years ago, perhaps as it has for many craft breweries, when a few like-minded individuals unable to satiate their appetites for good, well-made beer, decided they'd have to make it themselves.

Buoyed by homebrew-fuelled enthusiasm, industry education and early competition success, our Brew Crew decided to go commercial. It was time to build a bigger system!

Construction began on a large limestone shed set back amongst the Jarrah and Marri trees of the South West. Now it was serious... and the equipment collection commenced as the Brew House was beginning to take shape. 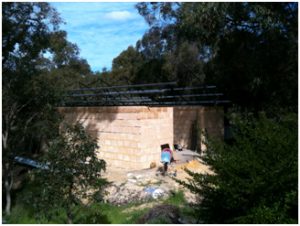 Brewing was a continuous process throughout this time, as was the tasting. However, by now our Wedgetail Brew Crew had installed a a 100-litre system to develop the test brews. They were also trialing a unique mashing process to provide precise control over mash temperatures in the continuous search for quality and consistency.

From this trial Wedgetail's full-size Mash Tun was designed, quite possibly the only one of its kind in the country.

As good as they are at building stuff, fabricating a kettle and fermenters was a bit of a stretch. So the Brew Crew dug deep and bought off the shelf… 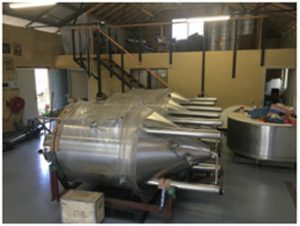 Wedgetail Brewing is now officially licensed to brew and sell beer. Our first sale being a spin off from a test brew, a flavoursome 6 per cent Maple Ale. 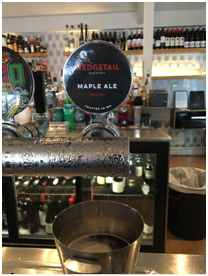 Production on the 1000-litre system completes and thankfully - it all worked. Maybe not perfectly the first time, but Wedgetail exceeds all targets due to the efficiency of the mash system.